Goat Suckin': Hotter Than It Sounds Once again it's time for a Weird Shit Wednesday read!

But don't let the title of this book fool you! There are no goats here (except a couple of very dead ones..)
This is about the one and only Chupacabra - the goat sucker! But let's not get ahead of ourselves! The story starts off with a extremely well hung man named Doug. He is hunting for Chupacabra, even though he doesn't think there is such a thing. Hey, everybody has got to make money somehow, right?
Luckily there is a gorgeous woman on his team, so he at least has got something pretty to look at...
So far so good... This is where the story takes a turn for the worse... 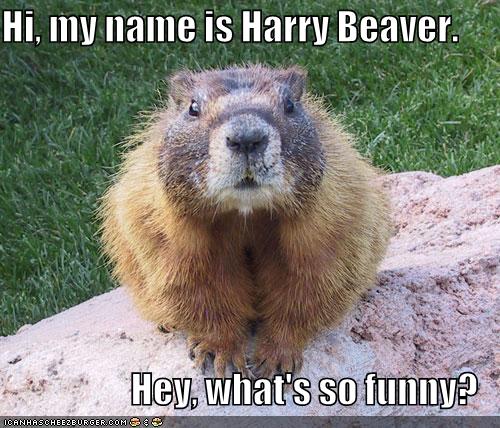 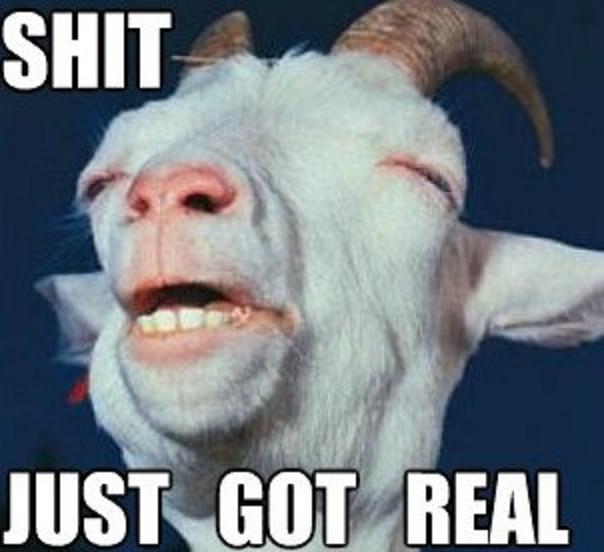 But I guess goats aren't enough anymore? Sometimes it's nice to try nice things though. Which we know all about at Weird Shit We Read on Wednesday. But I'm getting off topic..

The point is that you should be careful going out searching for the Chupacabra...

So yea. Not the best. Definitely weird though. And quite shit. So to sum up: A fairly successful Wednesday read!
Now excuse me while I go find the brain bleach...


What's that? You're disappointed there weren't more goats?
Aww I'm sorry! :(
Hope this will make you feel better! ;)